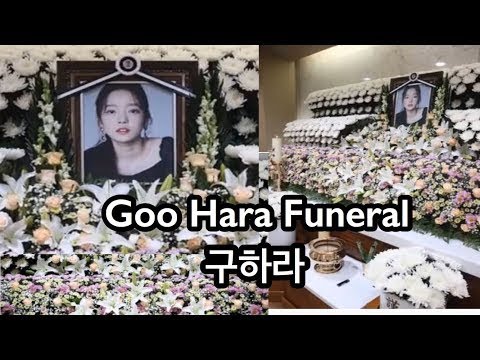 Fans have been invited to pay their respects to Goo Hara at a funeral hall this week, following the K-pop star’s death. The 28-year-old, best known as a member of the girl band Kara, was found dead on Sunday 24 November at her home in Cheongdam, Seoul. And in the wake of her passing, a memorial altar has been set up at St Mary’s Hospital in the South Korean capital. Pictures from the hall show a picture of Goo Hara in a frame, surrounded by roses, lilies and daisies and numerous candles.
Goo Hara’s agency said in a statement: ‘Fans and members of the press will be able to pay their respects to [Goo Hara] in Hall 1 at St. Mary’s Funeral Hall in the Gangnam District starting from 3 p.m. today to midnight on November 27.’ However, Goo Hara’s friends and family will be able to pay their respects at a separate location. The agency added: ‘In accordance with the wishes of the family, who hoped to hold a quiet funeral, we have arranged for a separate location [for fans] to pay their respects. We are overwhelmed with sorrow at having to relay the news of [Goo Hara’s] passing to so many people.’
Concluding their message, the agency pleaded with fans not to turn up to the funeral home where her family will be paying respects, in order for ‘the deceased to make a peaceful departure’. ‘Once again, we express our deepest feelings of grief,’ they added. Goo Hara was a member of the girl group Kara, which was originally made up of seven members, but the current line-up now consists of Hara, Gyuri, Seungyeon and Youngji. 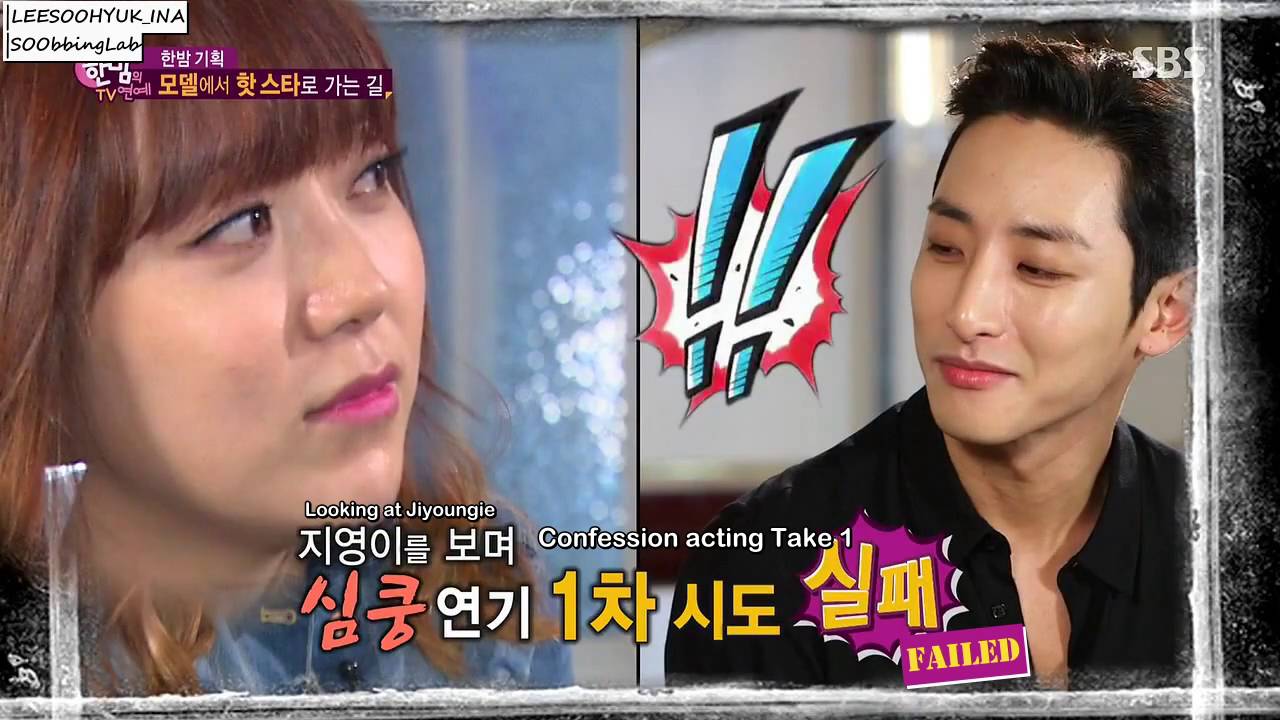 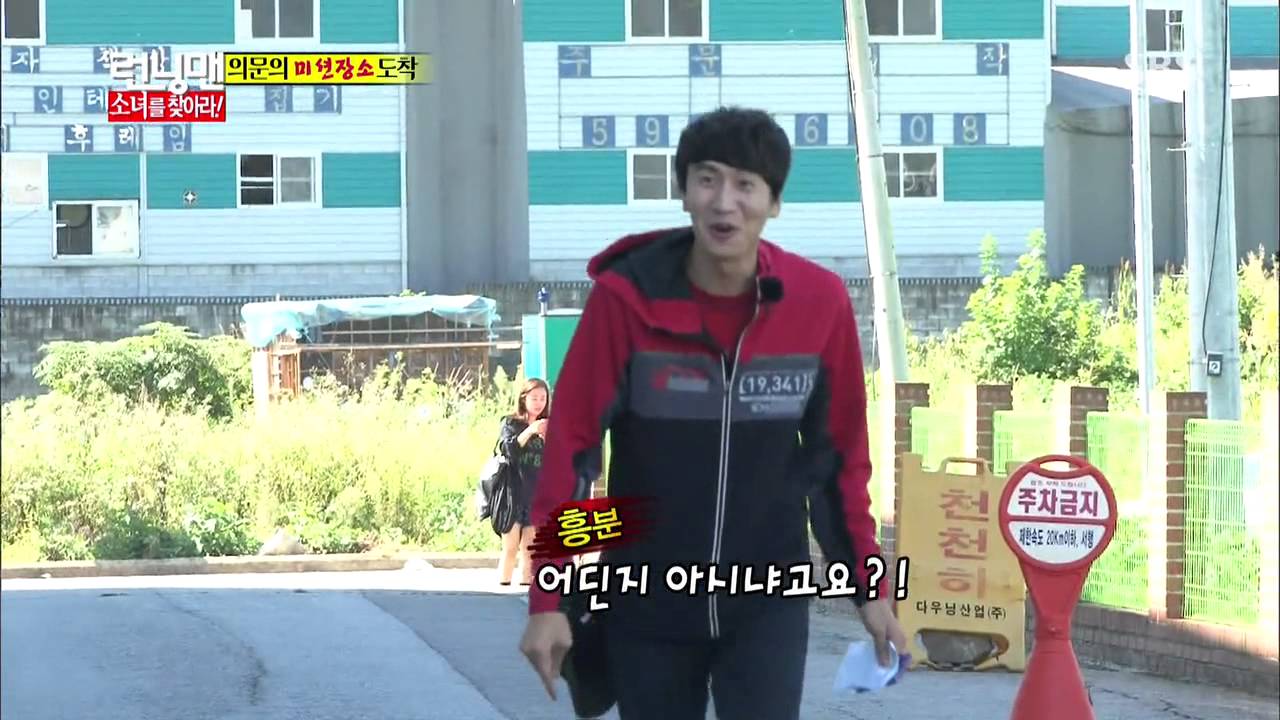 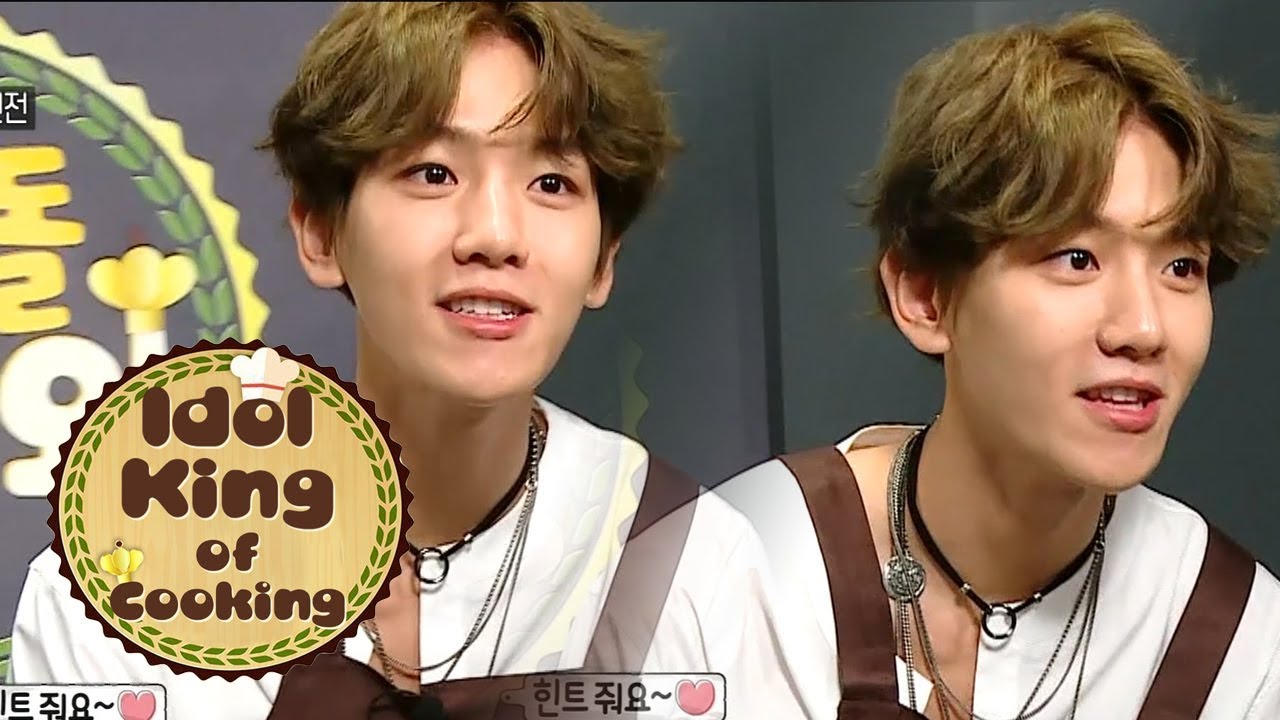