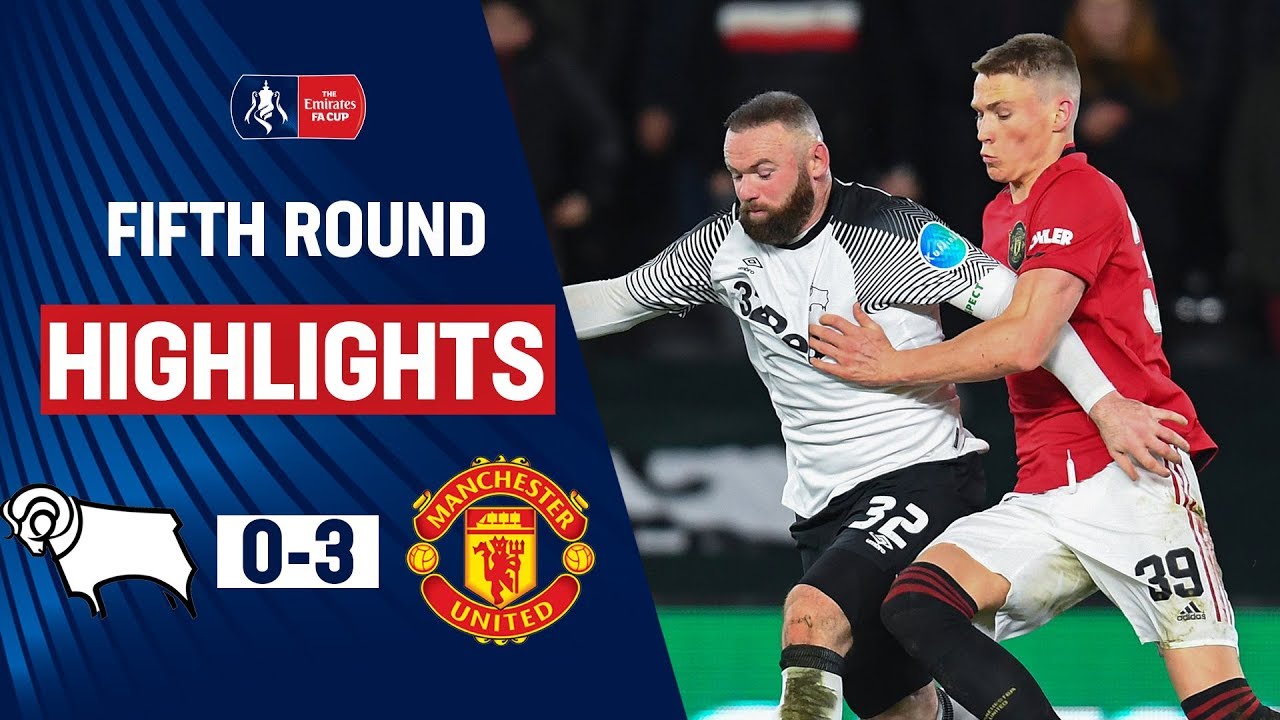 As Wayne Rooney met his former team, it was a brace from Odion Ighalo and a goal from Luke Shaw that helped put Manchester United in the quarter-finals of the Emirates FA Cup.

Catch the highlights for all Fifth Round ties from the Emirates FA Cup here;

To find out more about The FA Cup visit:
TheFA.com/EmiratesFACup 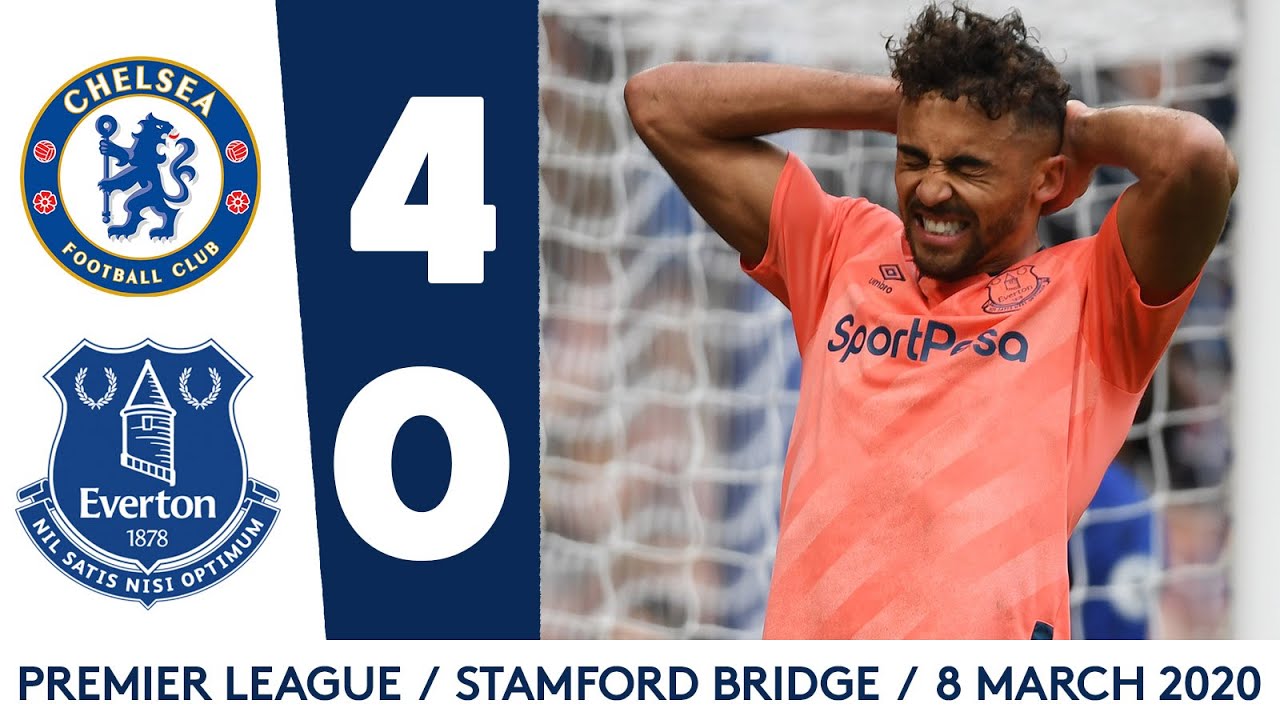