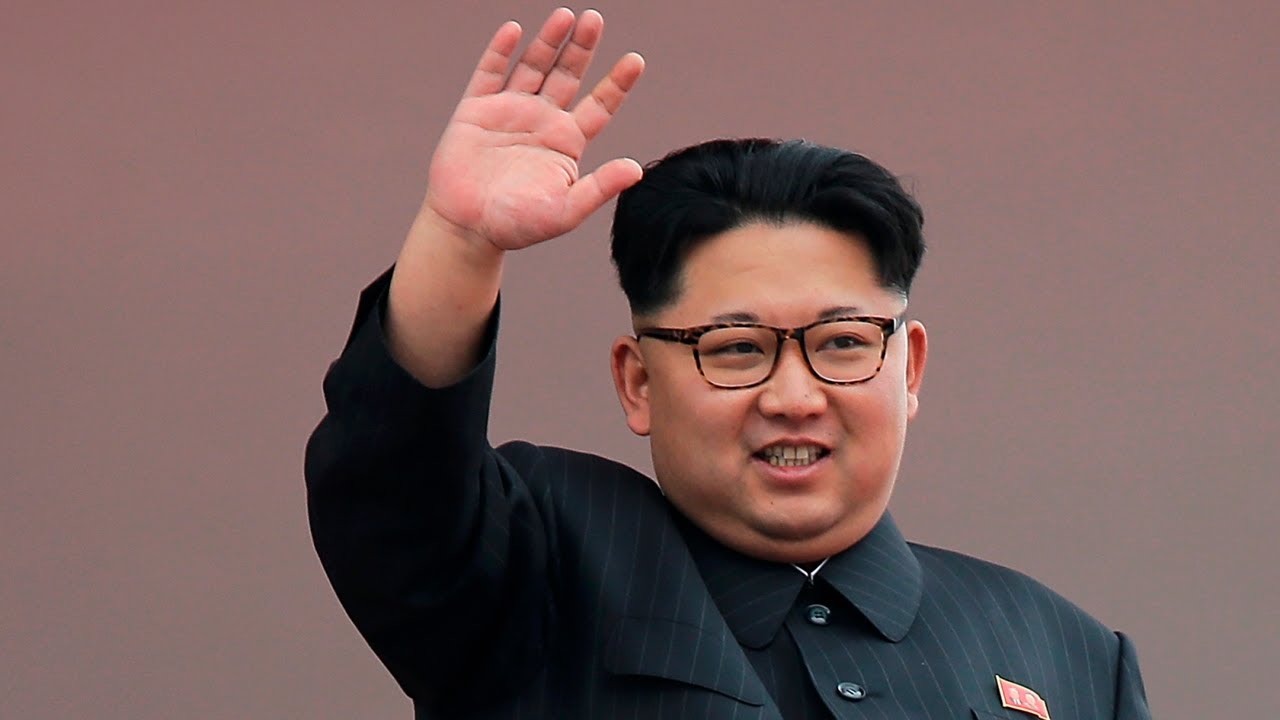 “It’s difficult to speak with much certainty regarding anything to do with the North Korean leader or indeed anything going on within the hermit nation, Mr O’Halloran said.

It is understood the 36 year old leader of North Korea underwent heart surgery earlier this month with several US outlets quoting unnamed US intelligence sources reporting there were complications from that surgery.

CNN said he was in “grave danger” while an NBC reporter tweeted he was “brain dead”, a tweet which was later deleted, Mr O’Halloran said.

Officials in South Korea, Japan and China later said there was no evidence to suggest Kim Jong-un is severely ill.

Mr O’Halloran said “this was not the first time US media outlets had released false information”.

While it may have been an “incidental mistake,” Mr O’Halloran said “it was this sort of journalistic malpractice which bought us three years of uncorroborated Russia-Trump collusion conspiracy theories which were peddled by the majority of US mainstream media outlets”. 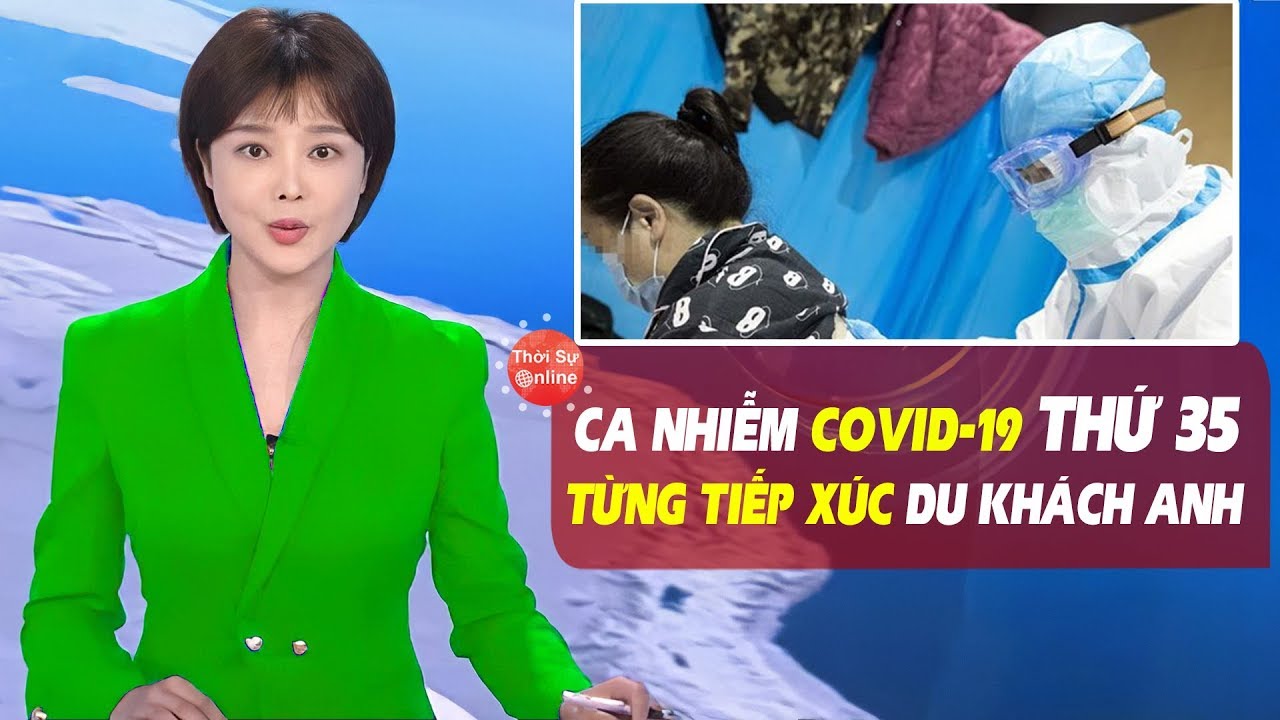