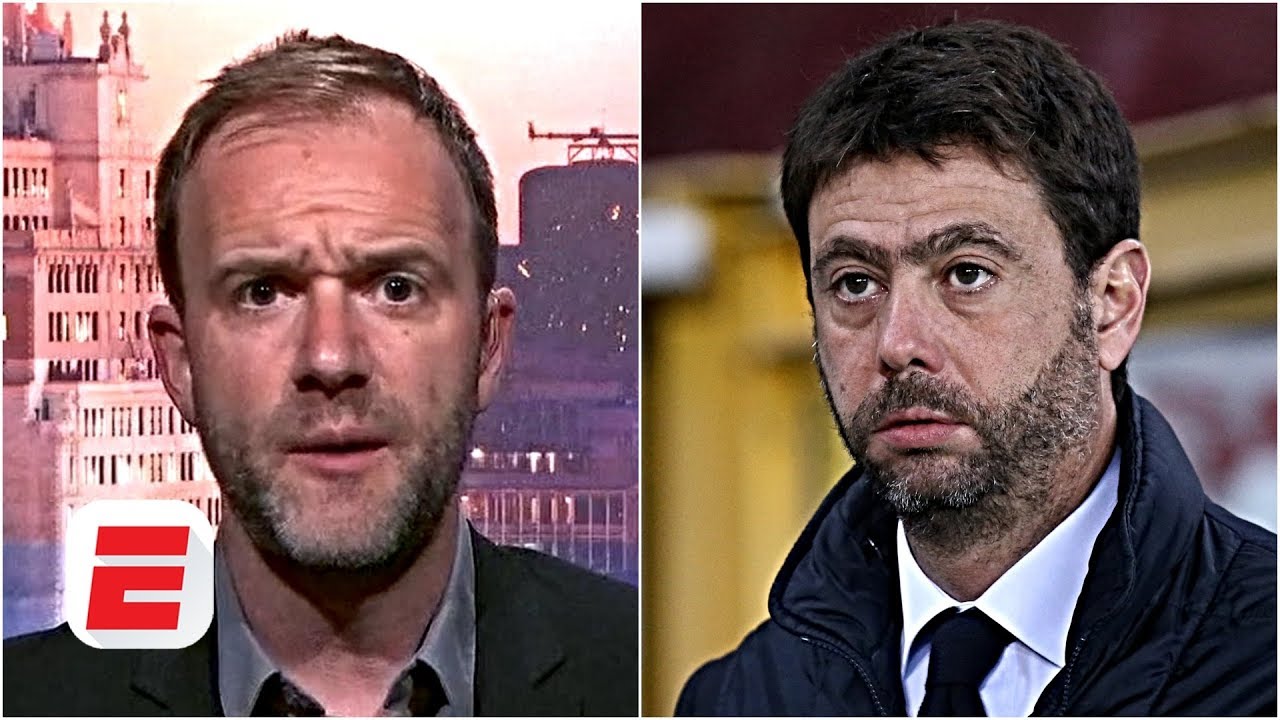 ESPN FC’s Sid Lowe, Julien Laurens, Shaka Hislop and Steve Nicol lambast Juventus’ owner Andrea Agnelli following his comments saying Atalanta “shouldn’t be in the UEFA Champions League.” A particularly animated Lowe says people like Agnelli know “the price of everything and the value of nothing” and that they have absolutely no idea what football is. 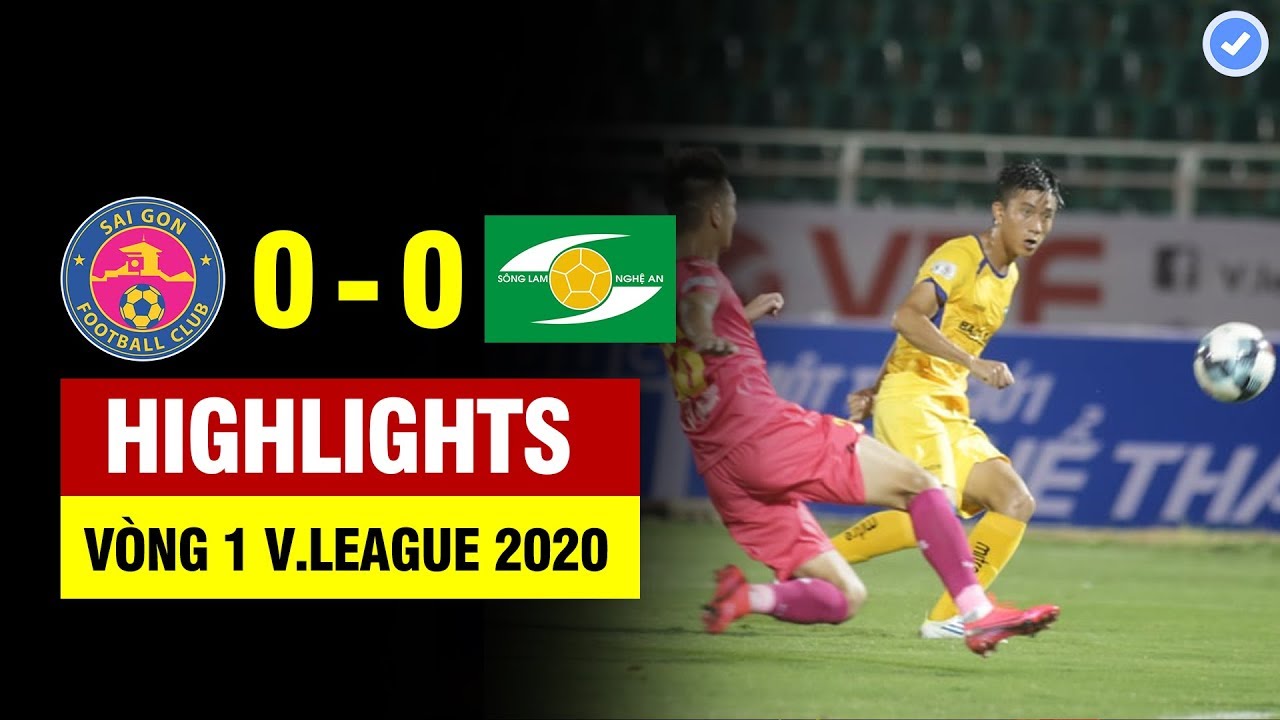 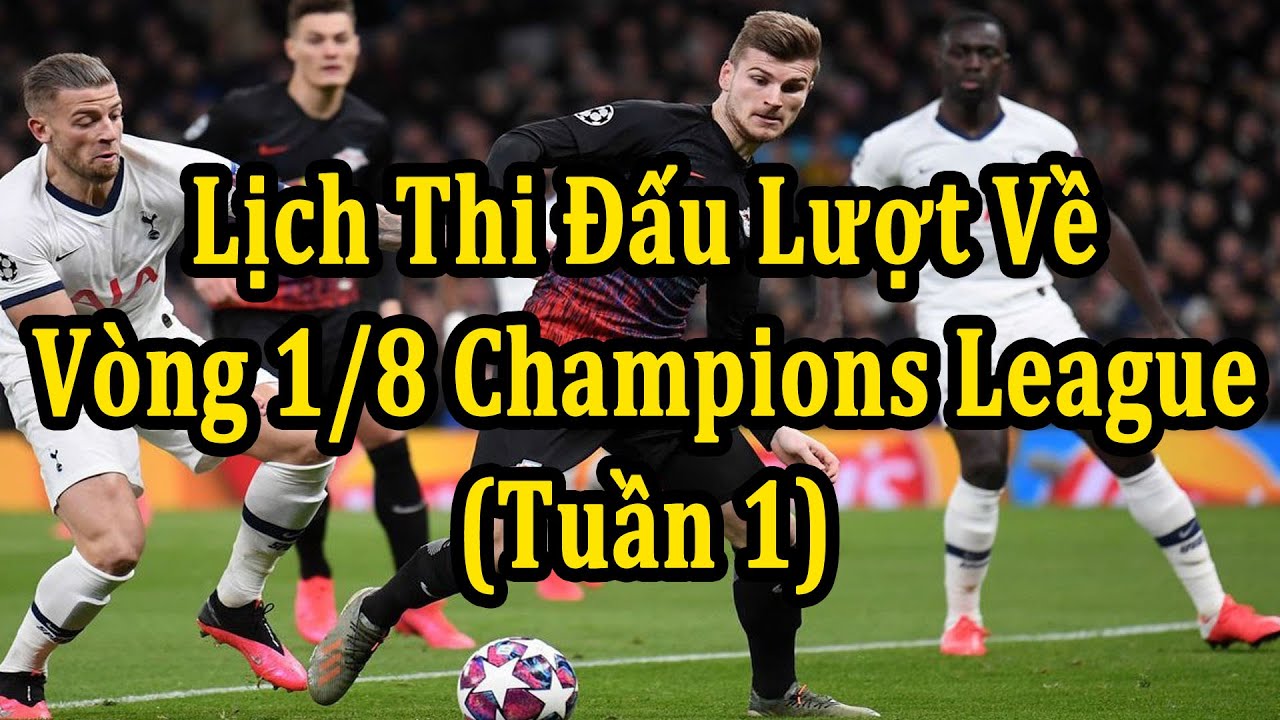 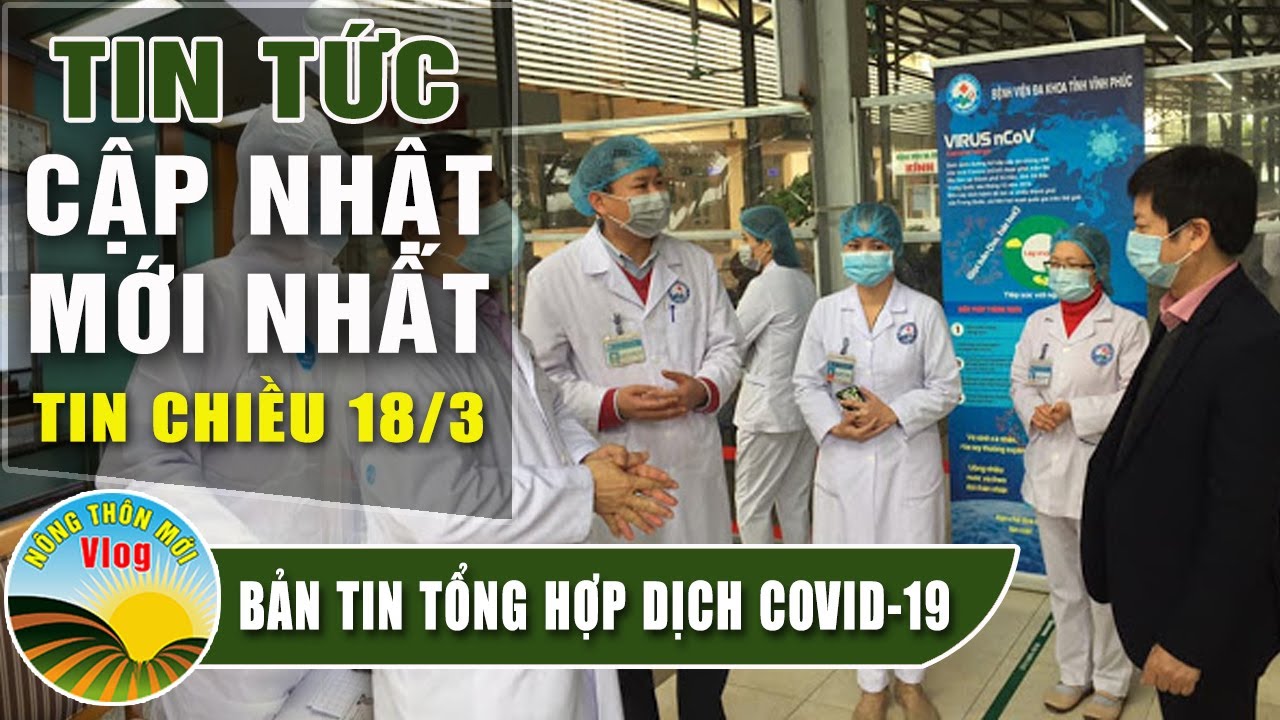